Yes, I am Canadian, but Canadians should care about what happens south of our border because the United States is the most powerful nation in the world and currently does not hesitate to flex its muscles and neither does the president (just look at his tweets). As you may know, the US has a gun problem. Shootings have become more and more frequent, with the most recent shootings in El Paso, Texas & Dayton, Ohio.

The amount of mass shootings across the U.S. so far in 2019 has outpaced the number of days this year... as of Aug. 5, which was the 217th day of the year, there have been 255 mass shootings in the U.S. - Jason Silverstein, CBS News

That is insane. There is no doubt that there is a problem if there are more mass shootings than days in a year [1]. The problem has been recognized by multiple international authorities, such as Amnesty International.

Yes. Amnesty International has issued a travel warning for the United States of America. Never thought I'd say that.

This is how they grade all of the states.

The attorneys at Giffords Law Center spend the year tracking and analyzing gun legislation in all 50 states, evaluating bills for their relative strength or weakness. Taking note of newly enacted laws, we use an exhaustive quantitative rubric to score each state on its gun law strength, adding points for safety regulations like universal background checks and extreme risk protection orders and subtracting points for reckless policies like “Stand Your Ground” and permitless carry laws. We then rank the states, convert point totals to letter grades, and compare our findings to the most recent gun death rates released by the CDC. Year after year, our research yields the same conclusion—stronger gun safety laws lead to lower gun death rates. - Grading System, Gun Law Scorecard, Giffords Law Center

Now, here is a map of gun ownership by state, from 2015, by Business Insider.

Do you see what I'm seeing? Higher gun ownership leads to a worse grade.

Which then leads to firearm deaths. Here is the 3 maps side by side.

The facts are clear. Better gun laws = less ownership = less firearm deaths. Gun laws directly affect deaths from guns. Therefore, one can logically draw the conclusion that we need federal gun laws. But it doesn't help when the president of the United States blames it on immigrants, Muslims, or loose borders.

The "DEATH PENALTY" will not solve the ongoing problem.

"Immigration reform" will not solve the ongoing problem.

Schools full of guns will not solve the ongoing problem.

And that "almost all school shootings are in gun free zones"? Well, I would hope that schools are gun free zones. Do we need "No guns allowed on school property" signs, as we have for tobacco?

Questions, concerns, or comments? Message me on Instagram at @amitchell516 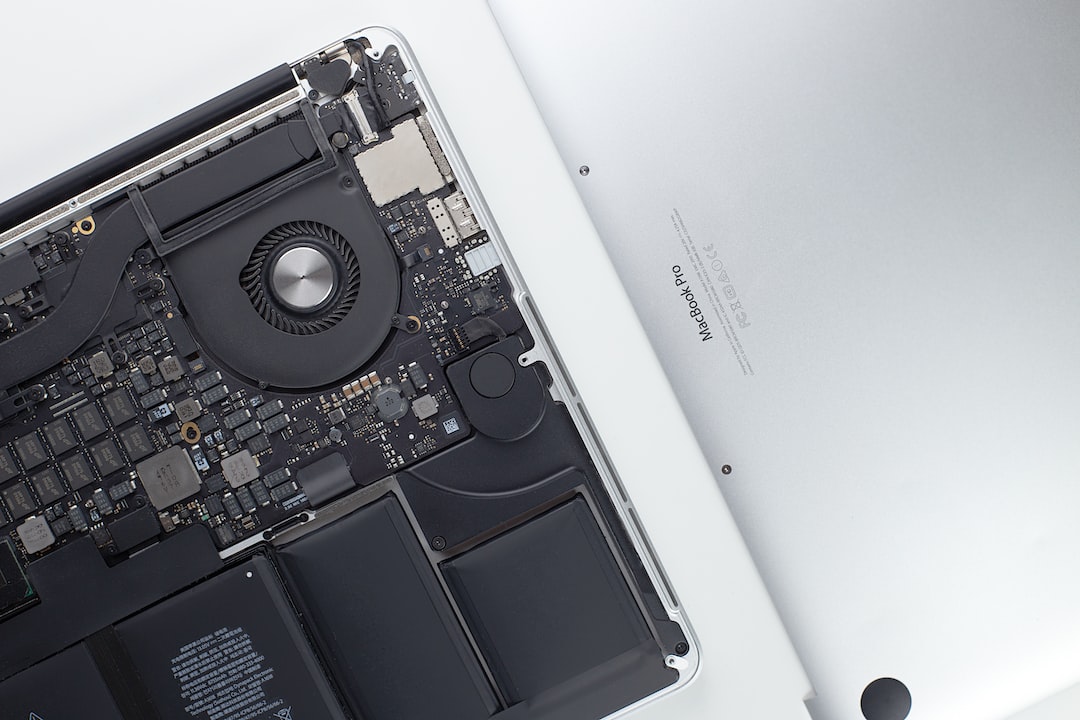 The Right to Repair movement is important as companies take away our right to self repair our everyday devices.