This is my first report on climate change.

This year I'll be discussing how to understand data properly and clearly, as well as an update on how Canada is doing in meeting climate change targets.

I asked you guys on my Instagram story about CO2 emissions and China, in an attempt to gauge knowledge. Here are the results.

Before we get into the data, I've sorted these charts so that:

a) China, Russia, India, the United States, and Canada are highlighted.

b) the colours of the bars correspond to the population of that country.

It makes it a bit easier to digest.

Question #1: Is China the biggest CO2 emitter? Yes. Nothing fancy about that. The chart below shows yearly CO2 emissions and China is ahead at 10.3 million times 1000, or 10.3 billion tonnes of CO2. The US trails behind at around half of China's emissions. Most of you (75%) got that correct.

Question #2: Per person, is China the biggest CO2 emitter? Before I give you the answer, let me explain something.

I recently read a book called Factfulness, by Hans Rosling (a book review is coming, stay tuned). It's what drove me to write this article. In it, I learned that when you look at statistics, the first impression is probably incorrect or misleading, especially in a news story. He goes on to say that statistics measuring anything to do with a population should be measured "per capita". Per capita is fancy for "per person". Statistics measured per person give a clearer view and I believe, give the truest picture.

Circling back to the question though, per person, is China the biggest CO2 emitter? No. Looking at the facts per person reveals that, surprisingly, Qatar emits the most per person. But that's not why I'm here. I'm here to prove that we all need to work on this problem together and it's not entirely China's fault as some people may think.

This result was more narrow, 61% were correct.

So this answers question #3: Does Canada emit more CO2 per person than China? Yes.

Canada emits a little over 2x the amount per person than China, and yet they have 36.9x the number of people. I'm not advocating to use China as a basis for measuring ourselves, but I feel like we should be doing better. I'm not the only one who has realized this. The UN isn't too happy either.

On the progress of G20 economies towards their NDC targets, six members (China, the EU28, India, Mexico, Russia and Turkey) are projected to meet their unconditional NDC targets with current policies.

However, several individual G20 members (Canada, Indonesia, Mexico, the Republic of Korea, South Africa, the United States of America) are currently projected to miss their Cancun Pledges or will not achieve them with great certainty.

Better incentives to buy an electric car. A carbon tax (this is controversial, I know). Bigger fines for bigger polluters. Transition to renewable energy (BC is a great example). Build more efficient buildings, incentives for contractors. Amend the Building Code. Buy electric buses. Invest in EV charging infrastructure. These are some of the things that can be done by the government. I encourage you to pressure the government. If you're a student, participate in a school walkout. I do realize I was against this before, it's not the most effective solution, but it's something. Protest. Write a letter. Tweet at lawmakers or decision-makers. We need to act as a country now to solve our problems.

Thanks for reading, I hope you enjoyed it. If you have any questions or concerns (I love constructive criticism), email me at [email protected] or message me on Instagram or Twitter @amitchell516. LGBT rights have increased throughout history, however there is still work to be done. 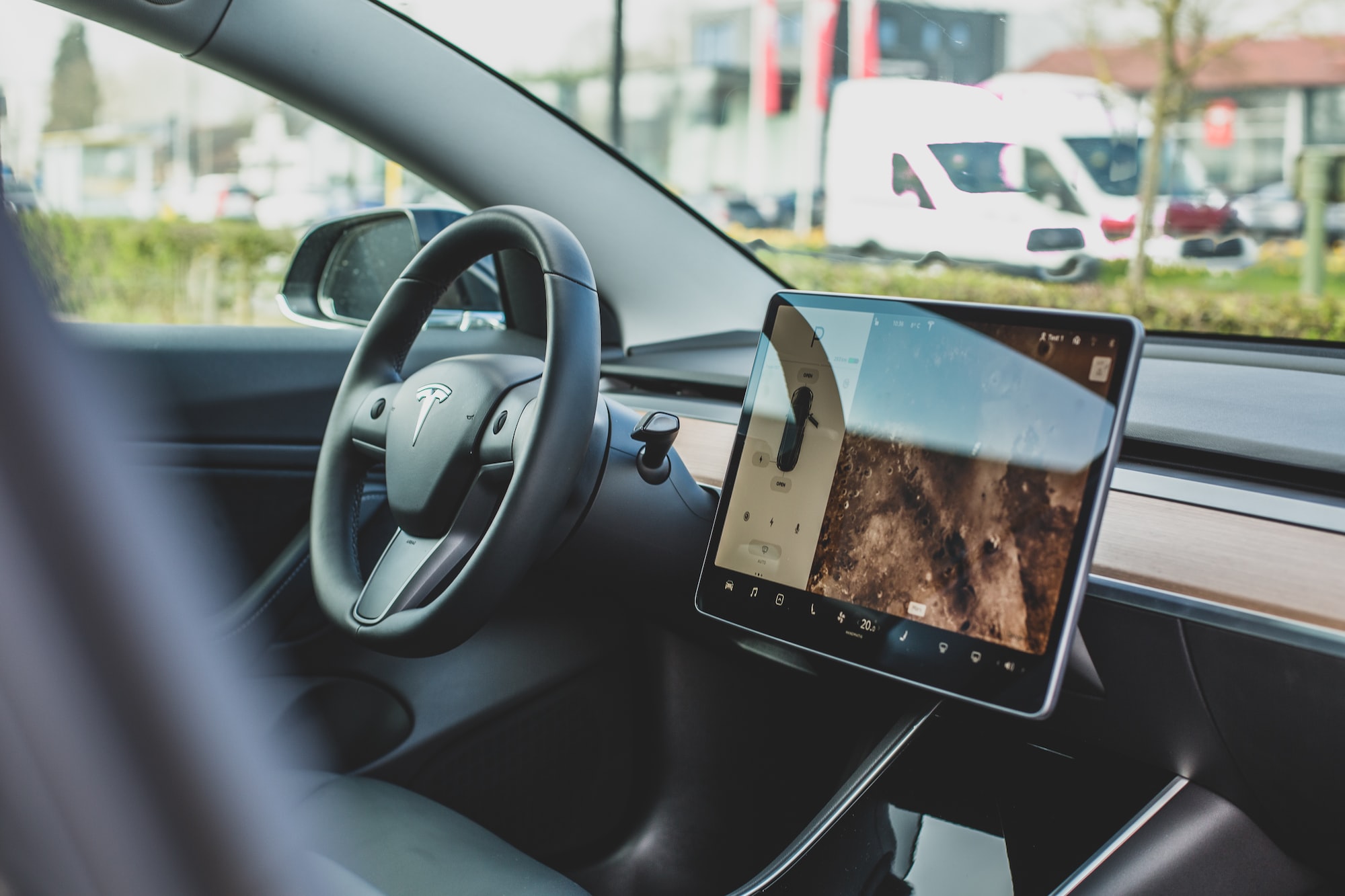 It's a common misconception that self driving cars are dangerous. In this article, I explain how Tesla Autopilot is not dangerous and in fact safer than a human driver.